For almost two years, Nationwide Children’s has reported on the astonishing results of a treatment developed here for a devastating genetic condition. Children with this condition, called spinal muscular atrophy type 1 (SMA1), usually do not have the ability to hold their heads up, to roll over or to sit on their own. Most of these children die before their second birthdays.

The therapy, possible because of decades of research at Nationwide Children’s and The Ohio State University, has allowed a few of these children not only to live, but to crawl, walk and run. Jerry Mendell, MD, a principal investigator in the Center for Gene Therapy in the Abigail Wexner Research Institute, conducted the first experimental trial in children here. The readers of Science  magazine named the results of the trial as the most important scientific breakthrough of 2017.

The FDA issued an approval for the gene therapy that has already changed the lives of patients at Nationwide Children’s, laying the groundwork for it to change the lives of children with SMA all over the country. The therapy is called Zolgensma, and a gene therapy company we helped create, AveXis, Inc. (now part of Novartis), is bringing it to market. 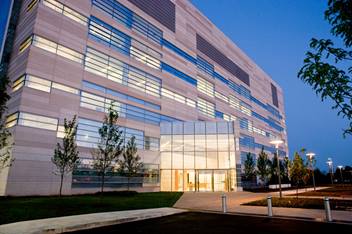 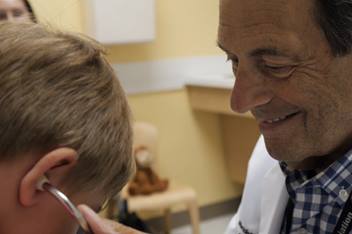