Our research group investigates the genetic and genomic causes of rare disorders. The main focus of the lab has been on identifying the etiology of congenital heart disease through a variety of large data methods, and assessing the genetic variation for pathogenicity in functional assays.

CHD is the commonest group of birth defects in children, occurring in 6-8/1000 live births. Despite advances in medical management and surgical palliation, CHD is a leading cause of infant death and causes substantial morbidity and financial burdens for families.

Genetics of Left Side Cardiac Defects

The McBride lab has been interested in malformations of the left side of the heart.  Over the last 10 years, we have accumulated a large cohort of over 1000 individuals with CHD, collected as isolated cases with parents or as a family with multiple affected individuals.

Currently, we have been using next generation sequencing approaches (whole exome, whole genome, and 10X) in our cohort, with a focus on our multiplex families. We have identified several novel disease causing genes and have confirmed previously identified candidates (LaHaye 2016 PMID: 27418595). Over 30 families and 300 trios are under analysis through this pipeline. 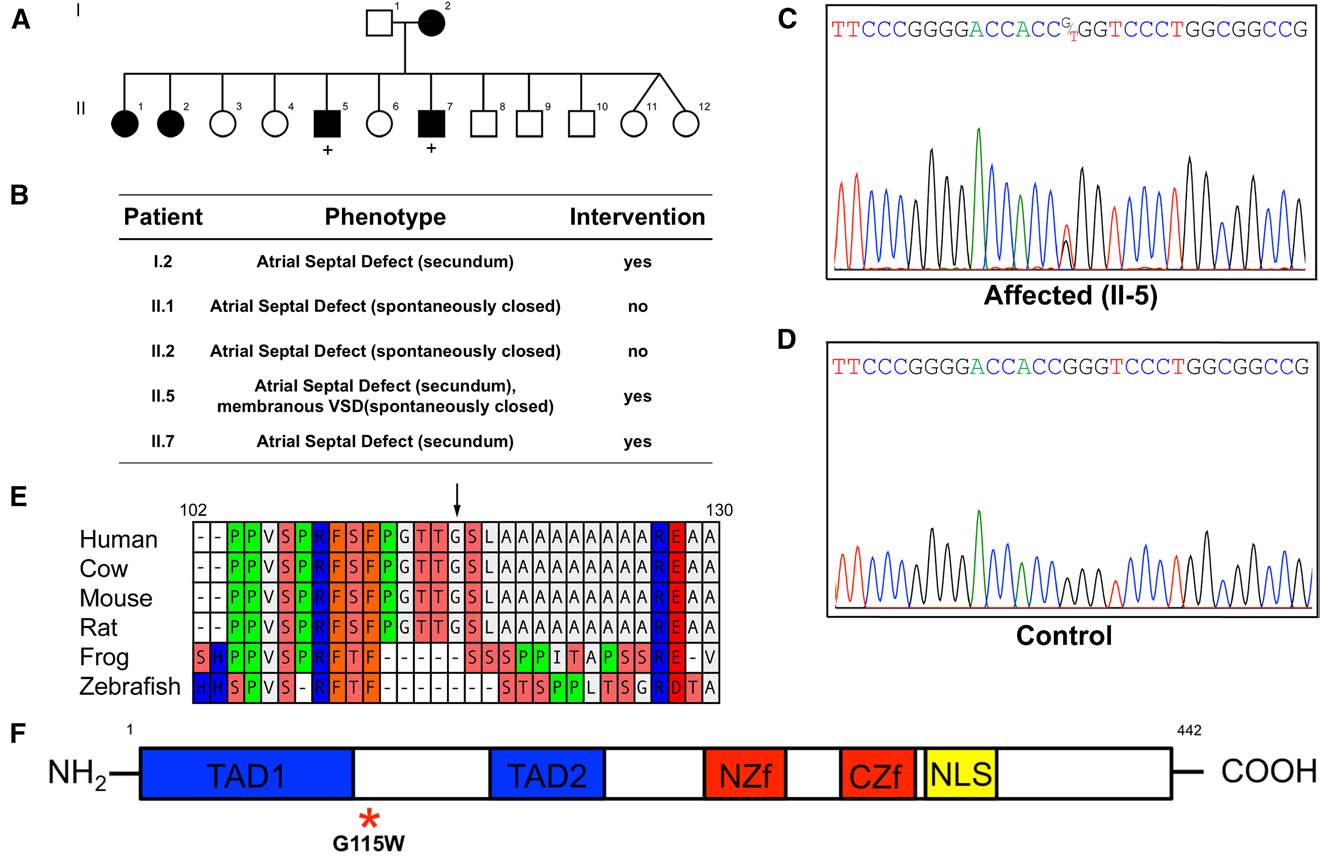 Nationwide Children’s Hospital is a unique resource for investigating rare diseases and congenital malformations. In collaboration with the Steve and Cindy Rasmussen Institute for Genomic Medicine, we have assisted in the identification of new disease genes or expansion of the phenotype of known disease genes for inborn errors of metabolism, lethal skeletal dysplasias, movement disorders, osteopenia, cardiomyopathy and others (Koboldt 2018, PMID: 29305346).

This shared resource is housed within the McBride lab. Services include establishing cell lines and DNA banking of human subject samples. We create EBV derived lymphoblastoid cell lines from blood samples, and fibroblast lines (both primary and hTERT immortalized) from skin biopsies. We also serve as the Muscular Dystrophy Cell Line Core under a Center for Research Translation (CORT) project directed by Dr. Kevin Flanigan.

We belong to an interdisciplinary group at NCH that unites basic scientists and clinicians (including residents and fellows) to study a variety of conditions important in pediatric cardiology. Projects include genetic testing application (microarrays in CHD, genetic test interpretation in arrhythmias and cardiomyopathies), genetic counseling (numeracy and genetic knowledge among patients), and others.