Meet the Senior Leadership of the IGM 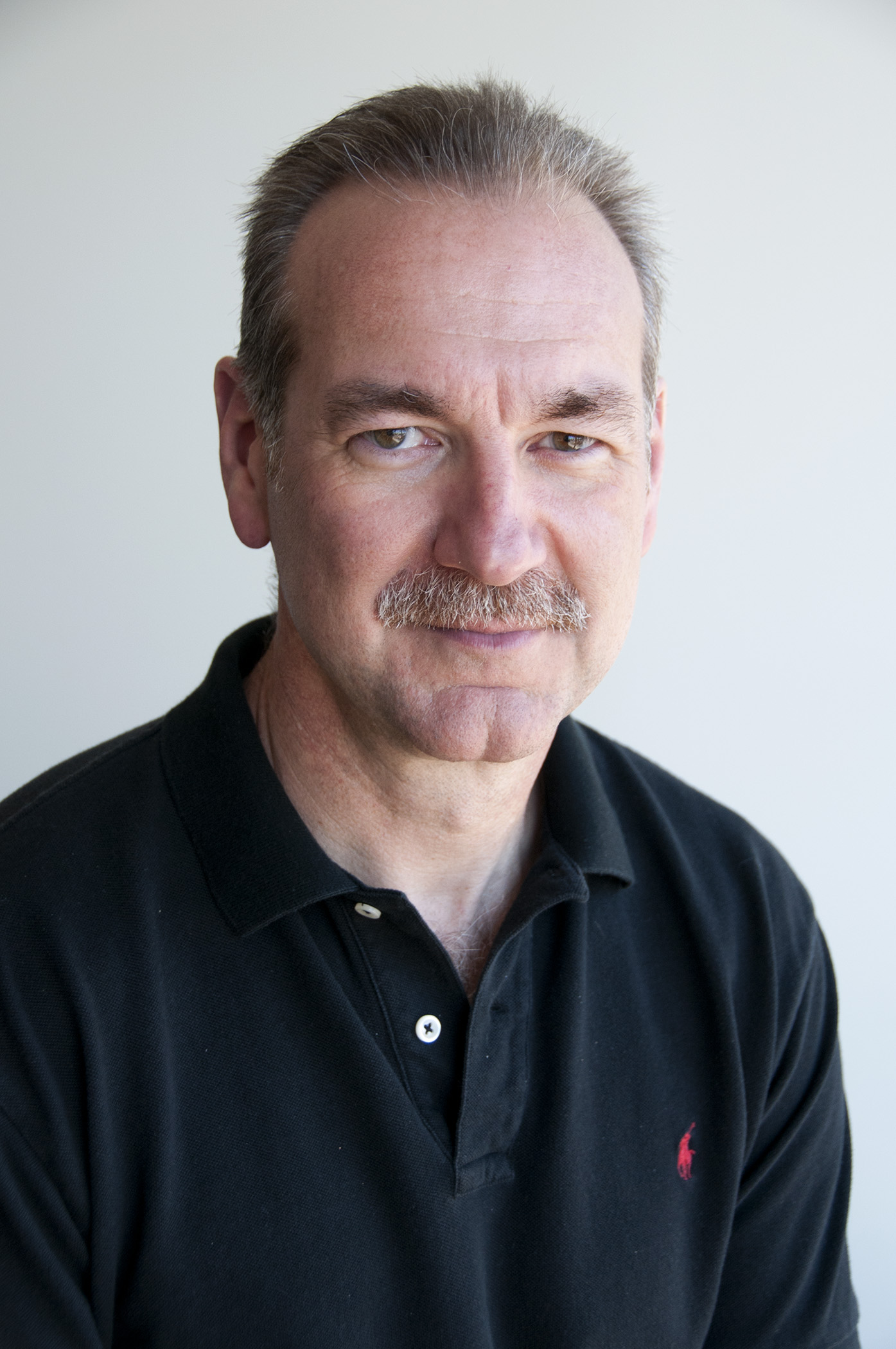 Richard Wilson, PhD
Dr. Wilson is an internationally recognized expert in molecular genetics and large-scale genomics, and his laboratories have been among the world’s leaders in genome analysis. His teams have sequenced and analyzed billions of bases of DNA from the genomes of bacteria, yeast, plants, invertebrates, vertebrates, primates and humans. Dr. Wilson and his colleagues at Washington University sequenced the first animal genome – that of the roundworm Caenorhabditis elegans (1990-98) – and contributed substantially to the sequencing and analysis of the human genome (1988-2003). He has published over 400 peer-reviewed manuscripts. In 2013, he was named the world's most cited researcher by Thomson Reuters' ScienceWatch with 15 significantly cited papers. Among numerous honors, awards and notable positions, he is a fellow of the American Association for the Advancement of Science (AAAS), and has received Distinguished Alumni awards from Miami University and the University of Oklahoma. 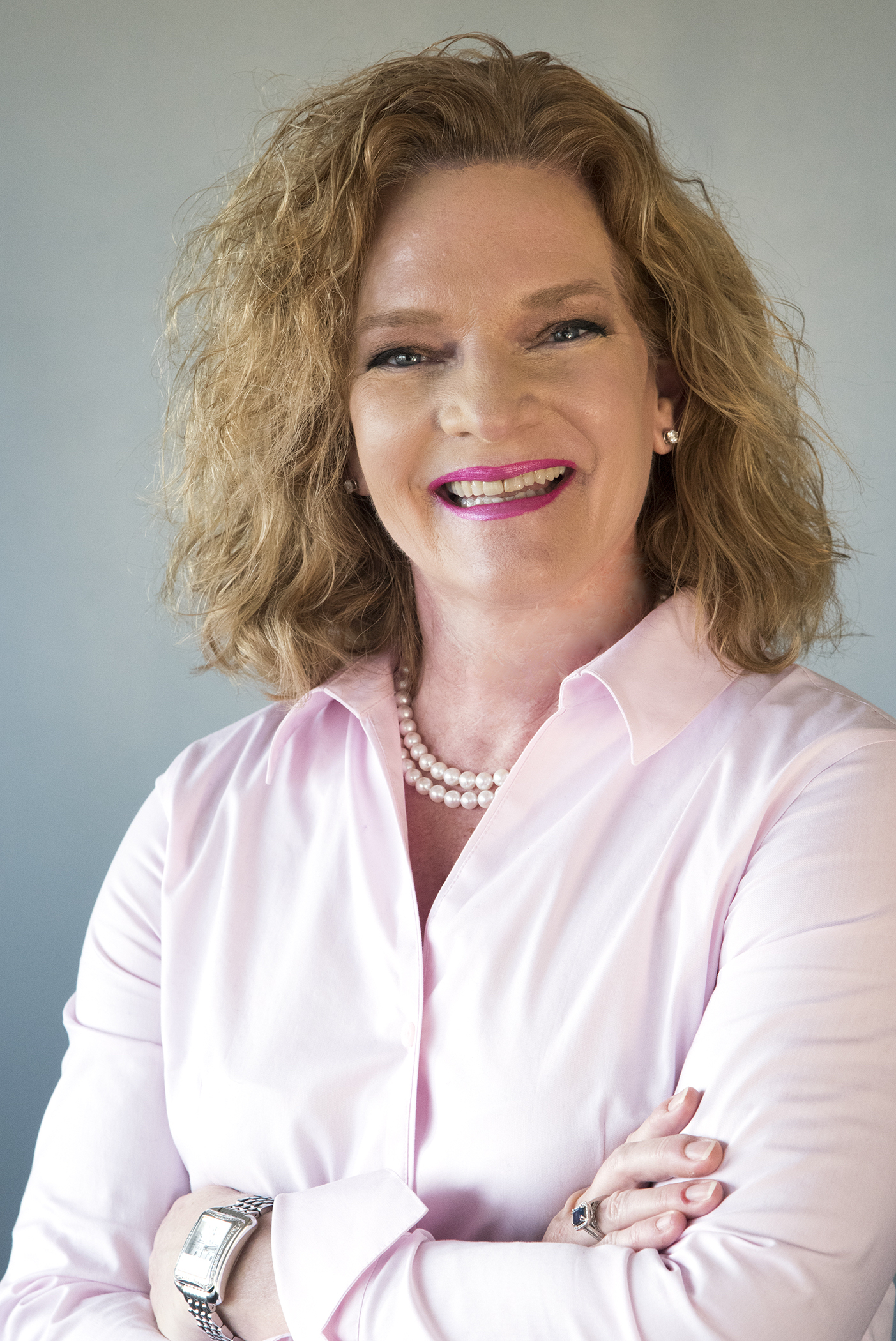 Elaine Mardis, PhD
Dr. Mardis is an internationally recognized expert in cancer genomics who received the 2016 Morton K. Schwartz award from the American Association for Clinical Chemistry. She also was included on the 2013 Thomson Reuters' list of most cited researchers, one of only two women listed. Among her several prominent roles, Dr. Mardis is a member of the Board of Directors for the American Association for Cancer Research and a member of the Supervisory Board of Qiagen N.V. She is editor-in-chief of Molecular Case Studies and an associate editor of Molecular Cancer Research, Disease Models and Mechanisms and Annals of Oncology. In 2013 she was featured in Discover magazine's "The Year in Science." In 2017 she was awarded the Luminary Award from the Precision Medicine World Conference.

Previously Drs. Wilson and Mardis led the McDonnell Genome Institute at Washington University, which was one of only three genome centers funded by the NIH following completion of the Human Genome Project. In 2008, their team became the first to use new DNA sequencing technology to compare the tumor DNA of a cancer patient with that same patient's normal tissue DNA, demonstrating that whole genome sequencing (WGS) could identify the mutations driving cancer growth. This foundational work resulted in an international effort to decode cancer genomes and unlock their secrets to improve treatments and outcomes.

Their foundational contributions to discovery research in pediatric genomics have been significant. Drs. Wilson and Mardis co-led the Pediatric Cancer Genome Project, which sequenced the genomes of more than 750 children with some of the most devastating cancers. 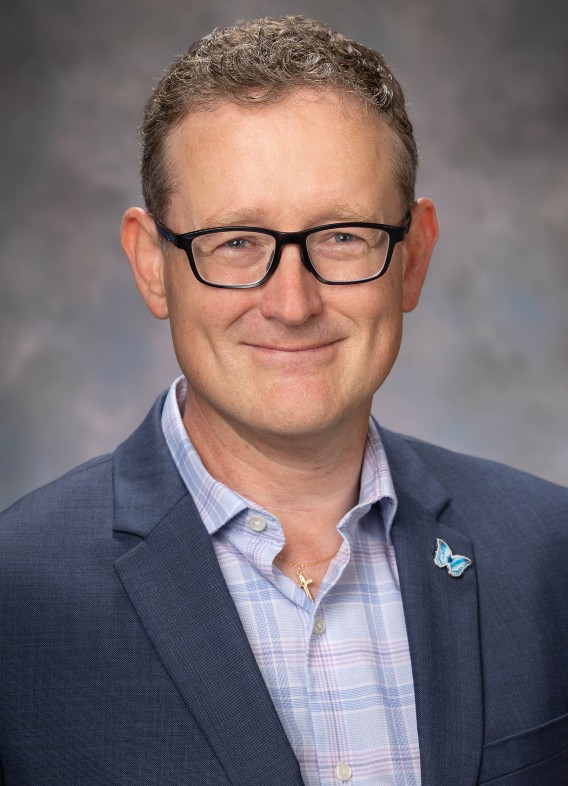 Peter White, PhD
Peter White, PhD is a principal investigator in The Institute for Genomic Medicine at Nationwide Children’s Hospital and an Associate Professor of Pediatrics at The Ohio State University. He is Senior Director of the Computational Genomics Group, leading a team of bioinformaticians, computer scientists and developers that support the translational bioinformatics, data management, clinical informatics and cloud computing needs of the Institute. His team is developing disruptive technologies to rapidly analyze and interpret genomic data produced by the Institute and collaborators. Dr. White has established multiple genomics initiatives as part of Nationwide Children's strategic goal to develop a cutting edge genomic medicine program.

Dr. White received his PhD in Molecular Biology from the University of Cambridge, England and completed his postdoctoral training in the Department of Genetics at The University of Pennsylvania, Philadelphia. He has over 20 years of experience in the field of genomics and computational biology, is the recipient of multiple awards from the National Institutes of Health and has authored over 60 peer reviewed publications. 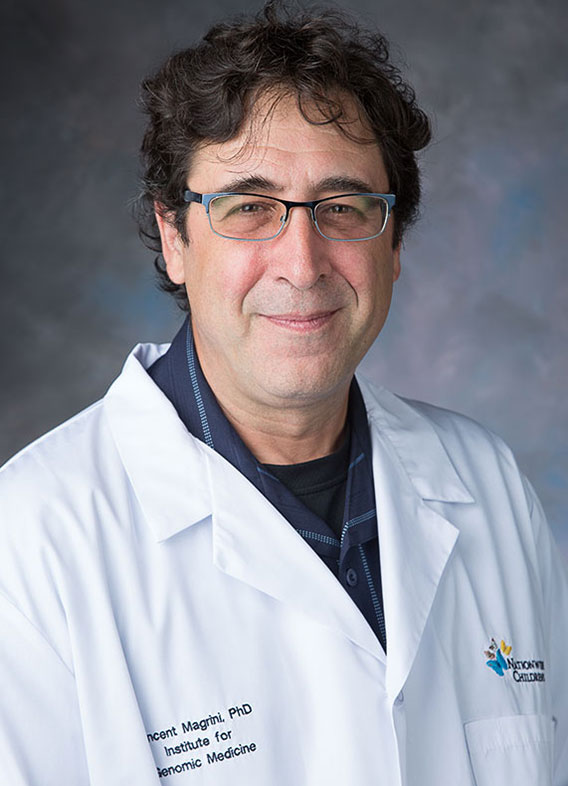 Vincent Magrini, PhD
Vincent J. Magrini, PhD, holds the position of senior director within the Institute of Genomic Medicine at Nationwide Children's Hospital. He is a research professor in the Department of Pediatrics in the College of Medicine at The Ohio State University. He was previously an assistant director at the McDonnell Genome Institute at Washington University School of Medicine and the director of technology development for six years. While at Washington University, his research focus was specific to Next Generation Sequencing (NGS) technologies and he collaborated on many projects including sequencing the first acute myeloid leukemia cancer genome, co-chairing the human microbiome data generation working group and evaluating early-access NGS systems.

While at Nationwide Children's, Dr. Magrini directs the Technology Development and Genomic Services groups and co-directs the Next Generation Sequencing group. He has contributed to the development and validation of clinical library automation, paired tumor/normal enhanced whole exome sequencing and the Ohio Prevention and Treatment of Endometrial Cancer (OPTEC) assay. His current research focus applies long-read sequencing technologies to the IGM translational protocol, a Comprehensive Profiling for Cancer and Blood Disorders, to identify known and novel genomic alterations. Sequencing of full-length cDNA molecules to resolve the structure of expressed alterations in disease-associated tissues allows for refinement in patient diagnosis and management. 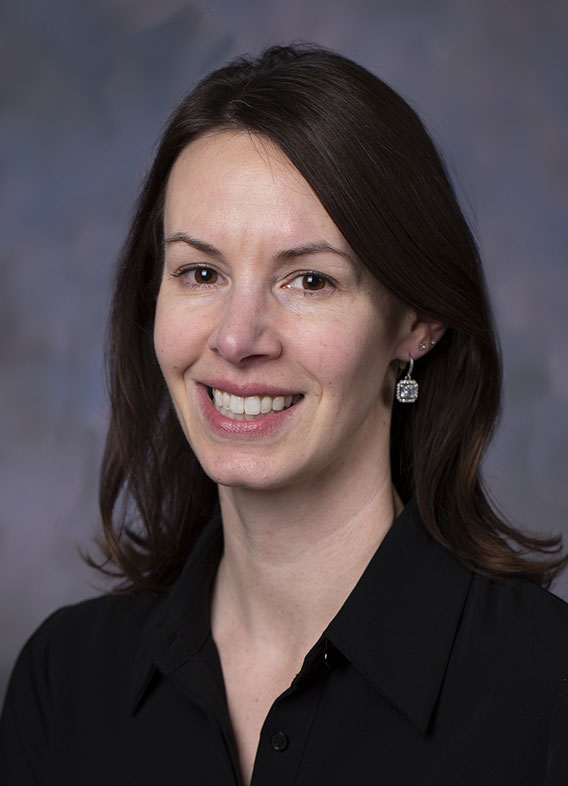 Catherine Cottrell, PhD
Catherine Cottrell, PhD, is a senior director within the Institute for Genomic Medicine at Nationwide Children’s Hospital. She is an associate professor-clinical within the Departments of Pathology and Pediatrics at The Ohio State University. She is dual certified by the American Board of Medical Genetics and Genomics in the specialties of Clinical Cytogenetics and Clinical Molecular Genetics. She completed her fellowship training at The Ohio State University and Nationwide Children’s Hospital in Columbus, Ohio.

Following the conclusion of her fellowship, Dr. Cottrell assumed a faculty position in 2011 at Washington University (WU) School of Medicine in Saint Louis, Missouri. In the six years she spent at WU, Dr. Cottrell most recently served as director of the Cytogenetics and Molecular Pathology Laboratory, and as an associate professor in the Department of Pathology and Immunology, and Department of Genetics. While at WU, Dr. Cottrell focused on studies of cancer cytogenetics and somatic variant interpretation. Under her direction, WU was among the first academic laboratories in the US to launch a clinical next-generation sequencing assay for the detection of somatic variation in the setting of cancer. She returned to Nationwide Children's in 2016 with an interest in the development of new clinical diagnostic tests, with a particular concentration on sequencing assays. While at Nationwide Children's, she contributed to the successful validation and launch of clinical whole exome sequencing, an assay utilized in the laboratory for patients with suspected, but undiagnosed, genetic disease. Her current clinical and research emphasis includes constitutional and somatic genomic analysis in human disease, and best practices in genetic variant interpretation. She is actively involved in the study of mosaicism and disease, with a focus on vascular overgrowth syndromes and novel genotype-phenotype relationships. She currently serves as principal investigator of the IGM translational protocol, Comprehensive Profiling for Cancer and Blood Disorders, aimed at genomic analysis in patients with rare and refractory hematologic disease or cancer. Through a patient focused methodologic approach to the study of disease, this protocol allows for impactful changes in patient management as related to diagnosis, prognosis or treatment regimen on the basis of the obtained genomic analysis.