Inside the Center for Colorectal and Pelvic Reconstruction

The Center for Colorectal and Pelvic Reconstruction (CCPR) is leading the way in providing high quality care for children diagnosed with colorectal conditions. Studies show that there is a direct correlation between the number of patients a clinical program sees and high-quality outcomes they can deliver to their patients.

At Nationwide Children’s, every child diagnosed with a colorectal or pelvic condition is handled with an individualized treatment plan. Because of the complexity of many conditions, some children require care throughout their life. Our team is committed to providing optimal outcomes and quality of life from newborns, through potty training, puberty, sexual function and childbearing. Speak with our Team For Referring Physicians

Center for Colorectal and Pelvic Reconstruction

The Center for Colorectal and Pelvic Reconstruction is one of the first centers in the world to formally integrate all specialties involved in providing complete care of the colon and rectum in kids, joining the teams for Colorectal Surgery, Gastroenterology, Gynecology, and Urology. Over the past year, the center performed nearly 1,000 colorectal procedures and patients have reach out to us for help from 50 states and 64 countries from around the world.

Our cross-functional team treats all types of functional and surgical colorectal conditions including:

The team conducts a weekly collaborative conference, for patients with functional problems and reconstructive needs, and creates custom treatment plans for each patient. 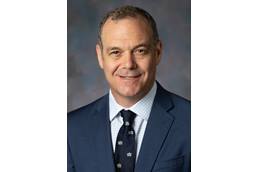 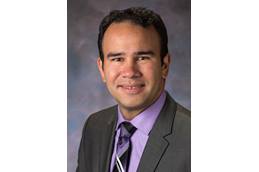 Daniel G. DaJusta, MD, is a surgeon in the Section of Urology and the Director of Urologic Surgery for the Center for Colorectal and Pelvic Reconstruction at Nationwide Children's Hospital. 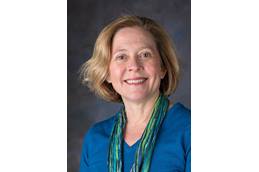 Geri D. Hewitt, MD, is the Chief of Gynecology and Obstetrics and the Director of Gynecologic Surgery for the Center for Colorectal and Pelvic Reconstruction at Nationwide Children's Hospital. 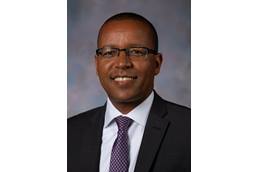 Desale Yacob, MD, is an attending pediatric gastroenterologist, Medical Director of the Motility Center and Director of Gastroenterology and Motility for the Center for Colorectal and Pelvic Reconstruction at Nationwide Children's Hospital.

The Bowel Management Bootcamp is a seven-day outpatient program for children dealing with fecal incontinence.

Leah was born healthy and beautiful and even though she was continuing to thrive she suffered from severe, debilitating constipation. At almost 4-years-old, she still was not potty-trained.

When you meet Kiera, you meet a tough little girl who loves Disney princesses and superheroes. These two interests perfectly describe her – she is sweet, loving and caring like a Disney princess, but has the determination, strength and fight of a superhero.

Evelyn was born in China and needed immediate medical care to survive. She had multiple extensive surgeries in China before the age of two prior to her adoption. Although it was daunting for Evelyn’s adoptive family to know she would need significant and lifelong care, as soon as they saw Evelyn’s face they knew she belonged with them.

When Christin was 5, her parents took her to the local doctor in North Carolina because they were not convinced their daughter “just” had the flu. They were right. Christin was dealing with something much bigger.

In a recent analysis the CCPR provided care to a higher volume of patients than any European program designated as a Colorectal Center of Excellence. By surpassing these standards of care, we are uniquely positioned to deliver the best outcomes to our patients from around the world. 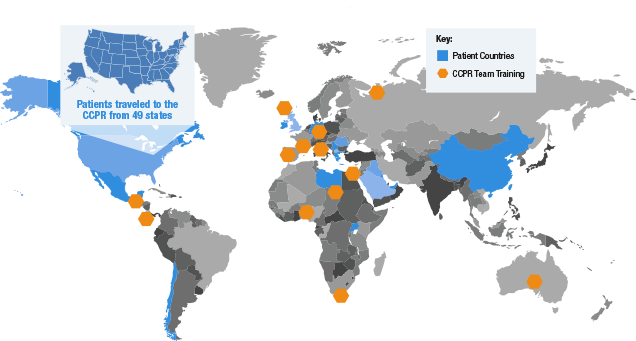 Medical Inquiries Have Been Received from 53 Countries

Patients Have Traveled for Treatment From 19 Countries including:

The CCPR team has traveled to 13 countries to train medical professionals including:

Caring for Children Through All Stages of Life

Because of the complexity of many conditions related to the colon and rectum, some children require care throughout many lifetime milestones. From infancy and potty training to school age, adolescence, early adulthood and beyond, care needs change as your child grows.

The Nationwide Children's Center for Colorectal and Pelvic Reconstruction team is committed to providing optimal outcomes and quality of life throughout the child’s life.

Inside the Center for Colorectal and Pelvic Reconstruction

Meet the Center for Colorectal and Pelvic Reconstruction team.

What to Expect: CCPR

Learn what to expect before, during and after your visit at the Center for Colorectal and Pelvic Reconstruction.

Nationwide Children's Hospital is committed to providing a variety of resources for patients visiting the the Center for Colorectal and Pelvis Reconstruction.

The Bowel Management Bootcamp is a seven-day outpatient program for children dealing with fecal incontinence.

Caring for Children Through All Stages of Life

Because of the complexity of many conditions related to the colon and rectum, some children require care throughout many lifetime milestones.

The Transitional Care Clinic offers CCPR patients the opportunity to gradually prepare for the world of adult healthcare.

Learn more about resources for professionals in CCPR including training programs, international training and mobile applications. 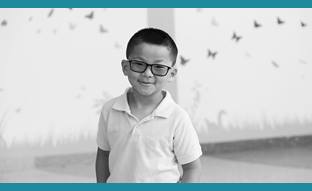 Why Wrestling Through the Logistical Challenges of a Multidisciplinary Colorectal Center Matters. 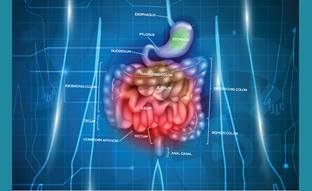 A protocolized approach significantly reduced ED visits and hospital admissions for children with chronic constipation, and became a driver for surgical referrals. 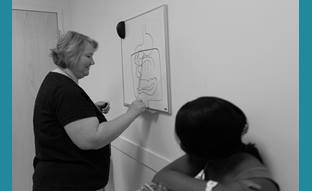 When Should Kids With Severe Functional Constipation Have Surgery?

A protocol developed by pediatric surgeons and gastroenterologists allows patients to receive specific surgical interventions that will be most beneficial.

When Should Kids With Severe Functional Constipation Have Surgery? 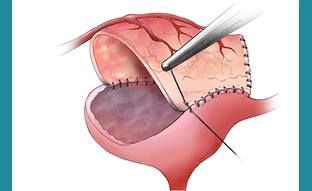 In Sight: Three Procedures, One Surgery

Colorectal Surgery, Urology and Gynecology coordinate to save tissue and time.

In Sight: Three Procedures, One Surgery 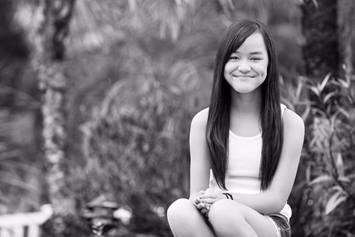 Meet Myah, from Florida.  At age 11 she’s had 56 surgeries. But nothing has ever stopped Myah from reaching her goals. This year, after previous unsuccessful attempts, she finished her first full 5K race on her own. 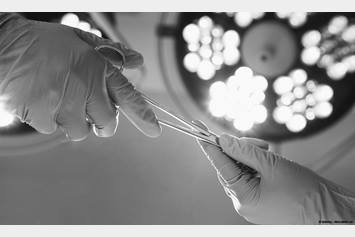 Anorectal Malformations: Surgery and Beyond

Anorectal Malformations (ARM) are rare defects present at birth in 1 in 5000 children. ARM are found in both boys and girls and while the primary malformation is anorectal, an ARM can also affect a child’s urological, gynecological, spinal, cardiac, airway and limb systems. 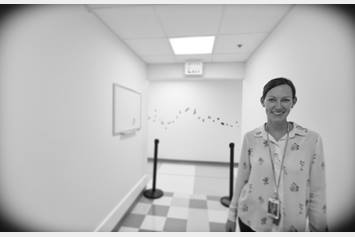 “Ever since starting out in this field of nursing, I knew I wanted to work with kids. Here, I love the pediatric surgery population and this is a unique specialty." 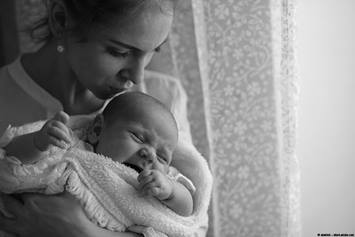 Hirschsprung disease is a congenital malformation where the nerves and ganglion cells within the colon do not develop properly. This occurs in 1 out of 5,000 live births.