Surgeons at Nationwide Children’s Hospital use minimally invasive techniques whenever possible to reduce pain, length of hospital stays and the appearance of surgical scars. Robot-assisted surgery is one minimally invasive approach that combines the skills of specially trained surgeons with a state-of-the-art daVinci® robotic system.

About Us
Related Specialties
Why Robotic Surgery?

Like other minimally-invasive procedures, robot-assisted surgery involves making a series of tiny incisions. Then, using the da Vinci® surgical system, surgeons insert specially-designed robotic instruments, which they control with their own movements. Because the equipment uses advanced robotics technology, the surgeon is able to perform highly complex movements on a very small scale, that are otherwise more difficult to using traditional minimally-invasive techniques. The equipment includes a special camera that allows surgeons to monitor their movements using high-definition 3D digital imaging which is designed to improve the surgeons ability to visualize the anatomy. Remote viewing also allows other members of the surgical team to observe the steps of the procedure as they are being performed which helps Nationwide Children’s Hospital to accomplish one of its main goals; to train the next generation of pediatric surgeons and pediatric urologists.

Robot-assisted technology has an array of uses in a number of pediatric specialties, particularly in Urology. Many urological procedures, such as pyeloplasty, ureteral reimplantation and bladder reconstruction, maximize the benefits of the technology and provide patients with an effective minimally invasive option. The urology team at Nationwide offers a wide breadth of experience, including the application of robotic technology in conjunction with a multidisciplinary approach to a number of complex pelvic reconstruction cases.

While the use of robotic technology has been a mainstay of minimally invasive approach in pediatric urology for well over a decade, its application in the procedures performed by pediatric surgeons has only recently taken place. Since its formation in 2012, the robotic team at Nationwide Children’s has been at the forefront of this emerging field and is currently the busiest pediatric center in the US to offer patients this advanced surgical option. With the recent upgrade of the da Vinci Xi system in 2020, the pediatric surgery team routinely performs a number of complex robotic-assisted cases including fundoplication, hiatal hernia repair, cholecystectomy, splenectomy, inguinal hernia repair, chest wall and mediastinal mass removals, to name a few.

Robot-assisted and other minimally invasive procedures offer a number of benefits, compared to traditional “open” procedures. These benefits often include:

Compared to standard laparoscopic procedures, robot-assisted surgery shares the same benefits in minimizing the invasiveness of the operation. But the robotic technology dramatically expands the surgeon’s natural abilities. Key advantages include: 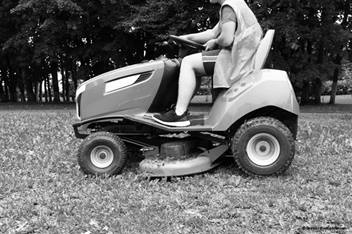 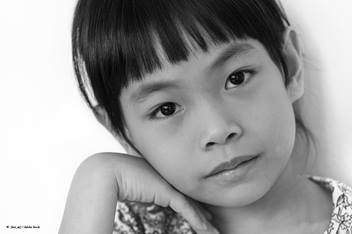 Urology Reconstruction: What Are the Options?