A study published today in JAMA Network Open by researchers at Nationwide Children’s Hospital examined suicide reporting guideline adherence by the media for the suicide deaths of Kate Spade and Anthony Bourdain. The study found that some media coverage of the Spade and Bourdain deaths did not adhere to several of the suicide reporting guidelines.

The American Academy of Pediatrics (AAP) has released its first policy statement for the multidisciplinary care of metabolic or bariatric surgery for pediatric patients with severe obesity. The statement, published in Pediatrics, provides recommendations for practitioners and policy makers, and accompanies a technical report which provides additional details and supporting evidence.

(COLUMBUS, Ohio) – According to the Centers for Disease Control and Prevention, suicide is the second leading cause of death in youth 12-18 years old in the United States, and in 2017 alone, suicide accounted for more than 2,200 deaths among this age group.

A new study from Nationwide Children’s Hospital and the Central Ohio Poison Center found rates of suicide attempts by self-poisoning among youth and adolescents are higher in rural communities, higher during the academic school year and involve common medications found in many households.

Christina and Ryan Day are partnering with the On Our Sleeves™ movement to launch an interactive school-based program to help break stigmas, start important conversations and improve mental health awareness for students in more than 200 middle and high schools in Franklin and surrounding counties. 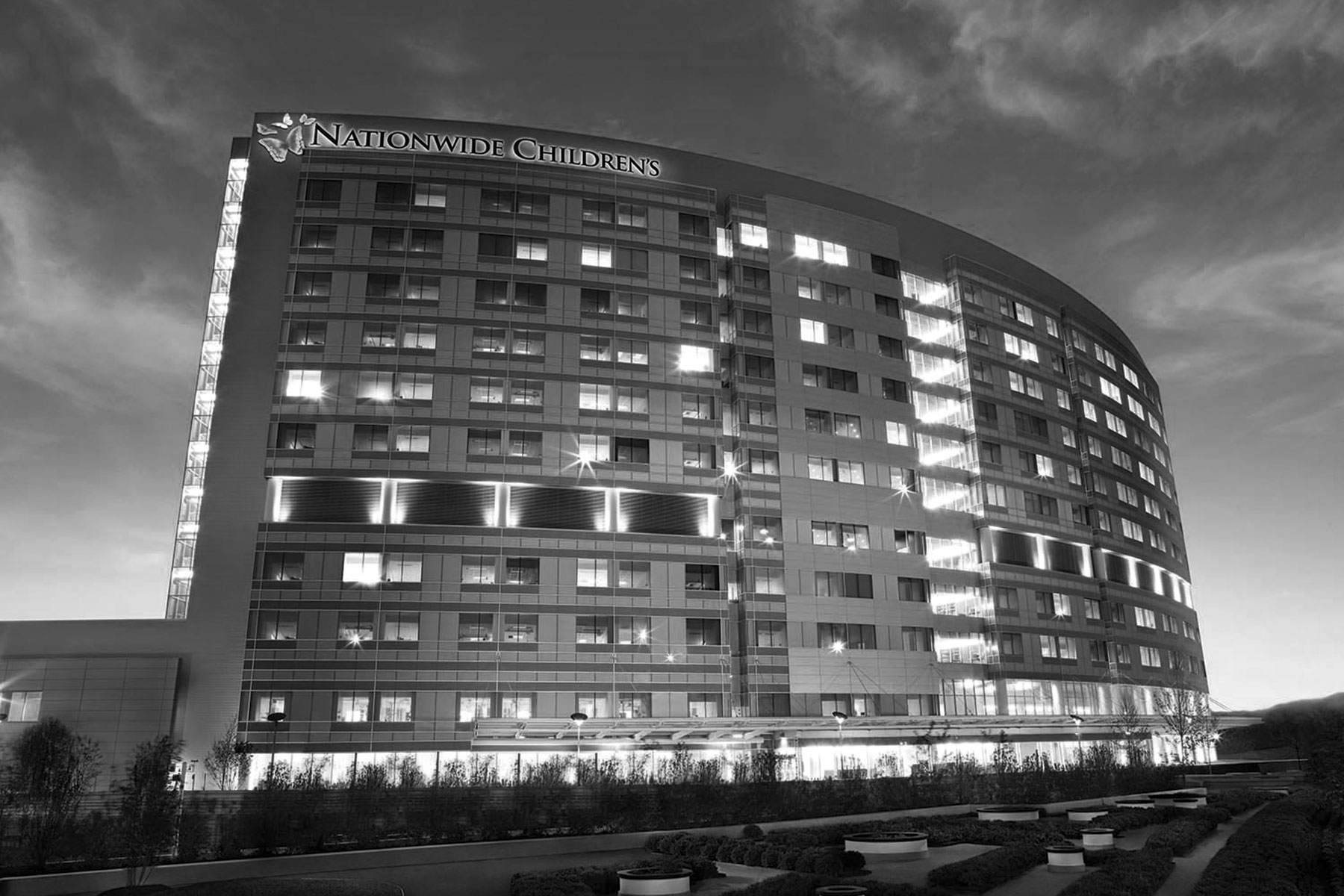 The National Cancer Institute at the National Institutes of Health announced it has awarded one of its Cancer Moonshot grants to Timothy Cripe, MD, PhD, chief of the division of Hematology, Oncology & Blood and Marrow Transplant and Elaine Mardis, PhD, co-executive director of the Steve and Cindy Rasmussen Institute for Genomic Medicine at Nationwide Children’s Hospital.

The College of Healthcare Information Management Executives (CHIME) is pleased to announce that Nationwide Children’s Hospital has earned 2019 CHIME HealthCare’s Most Wired recognition as a certified level 7.

Nationwide Children’s Hospital announced today that its nationally known genomic medicine institute is being renamed to honor the transformational support of Steve and Cindy Rasmussen.

Now through October 27, Big Lots customers can donate $1, $2, $5, or more at checkout. One hundred percent of the dollars raised supports lifesaving research and care at the hospital.