Skip to Content
At Nationwide Children's Hospital, our team of pediatric neurosurgeons realize that emotional support is every bit as important as medical treatment.

Meet some of the patients treated by our team and read their stories of care and hope. 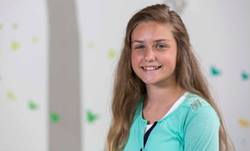 
"Dr. Leonard played a crucial role in finding the tumor and deciding on a course of action. He brought in another doctor, Dr. Sribnick, who would perform the surgery and become our primary neurosurgeon. He, along with all of the nurses on the 10th floor, were a Godsend. They were so caring and helpful. We cannot express enough how thankful we are to have found such a wonderful place to endure this horrible tragedy." 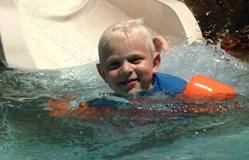 
"Almost 2 years post resection, Mason has adjusted to his frequent trips to see our heros, Dr. Batman (Dr. Leonard) and Dr. Hulk (Dr. Weisleder). We have found comfort in our favorite nurse who works in MRI, Trisha and the support and understanding of those who have patiently comforted Mason and our family."

When the seizures started at 3 years old, Gaige had a couple per week. As he grew, they became more frequent and difficult to manage.

At one point, Gaige was having nine to 10 seizures a week, sometimes more than one in the same night.

“He kept the television on all night so that he could identify where he was once his seizure stopped,” says his grandmother, Stefanie. “The television, always tuned to the Disney station, helped him recognize that he was at home, safe.”

At age 11, Gaige was diagnosed with the congenital brain disorder cortical dysplasia and had a one-stage epilepsy brain surgery. During that surgery the abnormal-looking portion of his brain was removed.

The surgery stopped Gaige’s seizures for about nine months, but then they began again – more frequent than ever. His short term memory faltered. He had difficulty remembering what he was learning in school. He had to relearn the same material each day.

“For patients with epilepsy who do not respond well to medication, the epilepsy surgery can be an effective way to eliminate or reduce seizures and greatly improve quality of life,” says Jonathan Pindrik, MD, neurosurgeon at Nationwide Children’s. 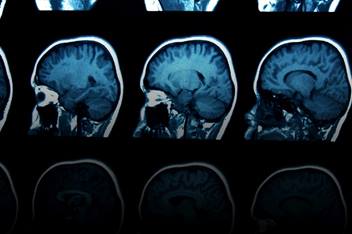