Dr. Leonard completed medical school at the University of Washington in Seattle in 1995 and then moved to St. Louis for an internship in general surgery and neurosurgery residency training at Washington University. He also completed a fellowship in pediatric neurosurgery there in 2003 before joining the faculty where he spent the next 11 years. During that time, he served as Co-Director of the Pediatric Neurocritical Care Program and a Co-Director of the Neuro-Oncology Program at St. Louis Children’s Hospital. 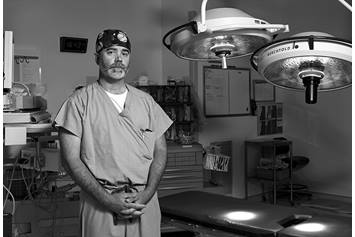 There's not much Dr. Leonard hasn't seen in the neurosurgery world. Take a peek inside the OR with him as he describes his motivations for doing this important work and what he looks forward to in the future of neurosurgery. 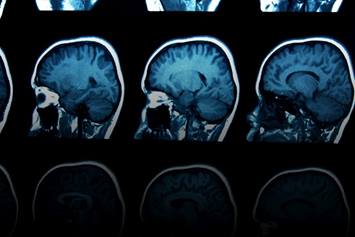 Maryam Fouladi, MD, has been named the co-executive director of the Pediatric Neuro-Oncology Program at Nationwide Children’s Hospital and Rachid Drissi, PhD, will join the Center for Childhood Cancer and Blood Diseases in the Abigail Wexner Research Institute as a principal investigator focused on cellular aging and telomerase inhibitors to suppress brain tumor growth in children. 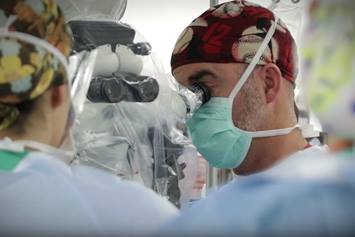 Take a peek inside the OR with Dr. Leonard as he describes his motivations for doing this important work and what he looks forward to in the future of neurosurgery. 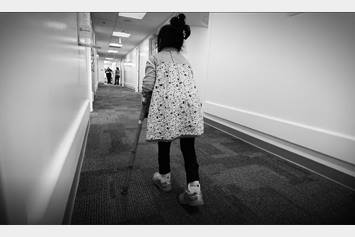 Spasticity: How to Treat Muscle Tightness and Pain

Spasticity is a muscle control disorder. It causes tight or stiff muscles and an inability for people to control certain muscles. This can make it hard to walk, get dressed or even speak.