Skip to Content
Back in 1995, our children’s hospitals were working largely independently but diligently – as they always do – to increase support for patient care, teaching, research and advocacy. The Children’s Circle of Care program was created with the belief that if we work together, children’s hospitals would have an even greater impact. The goal was to increase the number of donors contributing $10,000 or more annually to their children’s hospital. From the beginning, membership has grown substantially and the financial impact has exceeded $5.2 billion. This amazing statistic demonstrates why the Children’s Circle of Care members are regarded as among the leading benefactors of our children’s hospitals. Your vision and philanthropic support are instrumental in transforming Nationwide Children’s Hospital into one of the world’s finest pediatric institutions. Our goal as a group is to build a healthy future for every child that needs us. 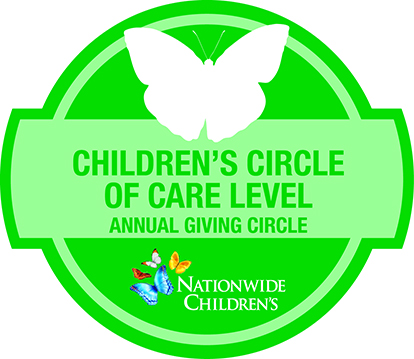 * Member benefits will be for the remainder of the year the gift was made, as well as the next calendar year.

*donor records current as of March 2018