The muscular dystrophies, or MD, are a group of more than 30 genetic neuromuscular disorders, in which defects of muscle cause muscle weakness and difficulties in body movement and control.

What Is Muscular Dystrophy?

The muscular dystrophies, or MD, are a group of more than 30 genetic (passed down by parents) neuromuscular disorders, in which defects of muscle (not nerves) cause muscle weakness and difficulties in body movement and control. Each type of muscular dystrophy is passed on by a different gene, and they all have different courses. However, all of the disorders are always progressive (worsen over time), and always involve destruction and death of muscle fibers at some stage of the disease. MD can begin in infancy, childhood, or adulthood. However, those which start in early childhood are most severe.

There are seven major types of muscular dystrophy that affect children and young adults:

Did you know? Our pediatric specialists treat muscular dystrophy.

Duchenne muscular dystrophy is a life-threatening and muscle-deteriorating disease. But thanks to pioneering new treatments, 12 year-old Ryan is still walking.

What Are the Symptoms of Muscular Dystrophy?

How Is Muscular Dystrophy Diagnosed?

How Is Muscular Dystrophy Treated?

Muscular dystrophy cannot be prevented. There is no specific treatment or cure for the disease. Care of those with muscular dystrophy is mainly focused on preventing and treating its complications, and improving the quality of life of affected children. Multiple pediatric specialists, including orthopedic surgeons, physical therapists, cardiologists, pulmonologists, nutritionists, and physical medicine specialists, make up the team that provides the necessary care to achieve this.

Each child is thoroughly evaluated and a treatment plan is determined based on their individual diagnosis and prognosis. Nationwide Children’s program has enabled our pediatric patients to live more comfortably, be more productive, and in many cases, live longer lives.

Facioscapulohumeral muscular dystrophy (FSHD) is caused by aberrant expression of the DUX4 gene in skeletal muscles. Researchers at Nationwide Children’s Hospital have recently demonstrated that an endogenous human microRNA, miR-675, inhibits DUX4 expression and protects muscles from DUX4-mediated cell death in a mouse model when administered via gene therapy. They also showed that the small molecule-based treatments that upregulate miR-675 inhibited DUX4 mRNA and DUX4-associated biomarkers in myotubes derived from patients with FSHD. 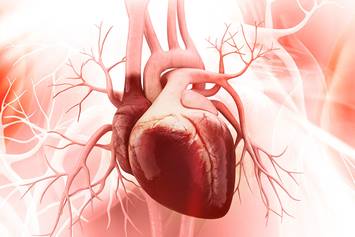 Cardiomyopathy in Mothers of Boys With Muscular Dystrophy 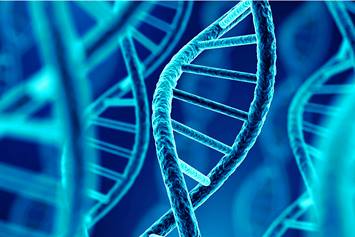 Researchers have published results from the first four patients treated in the first clinical trial of systemic delivery of micro-dystrophin gene therapy in children with Duchenne muscular dystrophy. Initial findings suggest that the therapy can provide functional improvement that is greater than that observed under the standard of care.