For most children, early puberty starts for no known reason. It can run in families. Sometimes there is a problem in the brain, such as an injury, a tumor or an infection. Early puberty can also be caused by a problem in the sex glands (testes or ovaries), the thyroid gland or the adrenal glands.

Children with early puberty can show one or more of these signs:

There may be other signs, depending on whether the child is born male or female.

The major concerns of early puberty are:

Your child's health care provider or a pediatric endocrinologist (a specialist in growth and hormonal disorders in children) may order:

The goal of treatment is to stop or reverse early puberty. This is so your child can grow to their full adult height and delay puberty until the right age. The type of treatment depends on what is causing the problem. Your child may need: 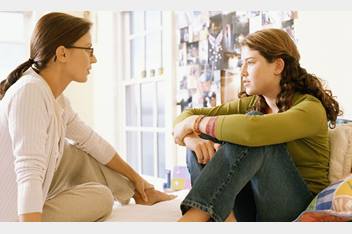 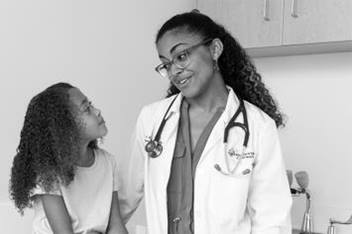