Young adults are three times more likely to die from a traumatic injury than from the next three leading causes of death combined. Before 2014, more than 30% of adult trauma patients had no health insurance at the time of their injury.

Those facts may well have an effect on each other.

Studies have shown that trauma patients without insurance (along with racial and ethnic minorities and those with low socioeconomic status) are more likely to die as a result of their injuries and are less likely to have access to care. So, if more trauma patients were insured, outcomes hypothetically could improve.

Researchers and physicians at Nationwide Children’s Hospital’s Abigail Wexner Research Institute wanted to find out. Because some states expanded Medicaid coverage as a result of the Affordable Care Act in 2014 and others did not, they now have the ability to look at the differences.

A study from these Nationwide Children’s researchers, published in December 2021’s Journal of the American College of Surgeons, found that a group of states with Medicaid expansion have had an overall decrease in the uninsured rate of young adult trauma patients, an increase in access for those patients to inpatient rehabilitative care after hospitalization, and notably, a decrease in the in-hospital mortality among Black patients.

Medicaid expansion also is linked with reducing the socioeconomic disparity in access to inpatient rehabilitative care and the disparity in in-hospital mortality between Black and White patients.

“Medicaid expansion after the Affordable Care Act has helped improve insurance rates and outcomes for some of these young adult trauma patients,” says Jennifer Cooper, PhD, senior author of the study. Dr. Cooper is the co-director of the Center for Surgical Outcomes Research and a principal investigator in the Center for Child Health Equity and Outcomes Research, both at Nationwide Children’s.

Dr. Cooper and her colleagues examined data from five states that implemented Medicaid expansion and five that did not, during a period before expansion (2011-2013) and a period after expansion (2014-2017). They ultimately considered more than 367,000 patients, ages 19 to 44, who had experienced a traumatic injury.

Among the specific findings:

An implication of these and other findings is that Medicaid expansion has brought about overall improvements in trauma care and outcomes among young adults, including likely reductions in disparities in trauma patients’ economic stability and long-term quality of life and functional outcomes. But more study, and more time, will be needed to confirm this, says Dr. Cooper. 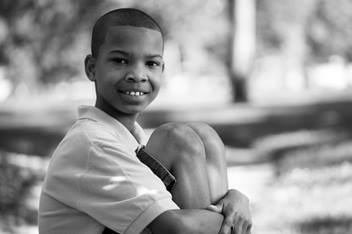 Exploring the Gap in Urban and Rural Health Care For Children 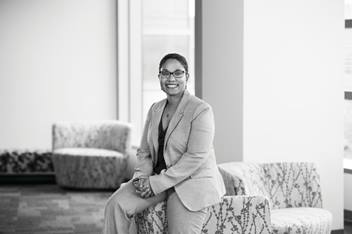 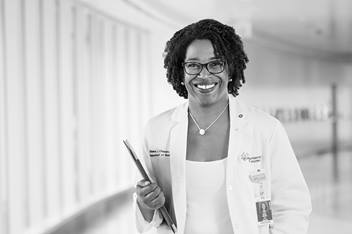 The Justice System and Child Health