In his few short years in the Ohio General Assembly, Rep. Adam Holmes (R-Zanesville) has tackled some issues that may have a big impact on the health of the region he represents – and the rest of the state.

He sponsored House Bill 122, signed into law this year, which expands the numbers of health care professionals who can provide and be paid for telehealth services. Rep. Holmes has also introduced bills that could help people better access needed prescriptions through telepharmacy; that would establish tuition waivers for young people pursuing science, technology, engineering, mathematics (STEM) and health care education; and that would promote up-front transparency of health care costs.

Rep. Holmes is a retired Marine colonel without much previous health care experience. But as he recently explained in a conversation with Charlie Solley, vice president of Government Relations at Nationwide Children’s Hospital, he’s seen how important health care issues are to the people he represents.

Charlie Solley: You spent 27 years as an aviator in the Marine Corps, and now you’re CEO of the mechanical and industrial contracting company Frueh Enterprises in Zanesville. How did you get so interested in health care policy?

Rep. Adam Holmes: When I was asked to join the Health Committee in the House of Representatives, I think they wanted someone with tenacity, who didn’t have connections to the industry, who could learn from the ground up. There are lots of players with different views, and there are such high stakes. In Ohio, about half of the state budget is related to health care. The demand is insatiable with finite resources. It’s one of the reasons I keep reaching out to Nationwide Children’s Hospital and others, to keep learning about how it can be done better.

Solley: Your legislation, House Bill 122, is making a significant difference in the telehealth experience in Ohio. How did you find that issue? Why is it important to your district and the state?

Rep. Holmes: There are still areas of this state that are underserved, that don’t have interconnectivity with other areas. We have to do what we can to help, and broadband technology is the best bang for the buck. The COVID-19 pandemic really showed us how important it was, in ways that we weren’t even thinking about. Like how a teenager might feel better about discussing mental health with someone through a screen than in person.

Solley: Nationwide Children’s telehealth numbers were very high in the early months of the pandemic, but they have remained high even as our in-person services have come back. Telehealth has been really important for families that struggle to travel to Columbus. HB 122 is making it easier for them.

Rep. Holmes: There are logistical problems for so many people in my region. A lot of those can be mitigated with telehealth. You have these numbers that show that telehealth has saved millions of miles in travel, and saved people from taking thousands of days off work. Everyone can look at those numbers and nod their heads at that. Even now, geography really plays a role in how you live and access health services.

Solley: What are the most pressing health issues facing kids in southeastern Ohio?

Rep. Holmes: One of the reasons I wanted to become a representative was the opioid crisis and the effect it was having on people in my region. It’s been devastating to this part of Ohio. But I don’t think opioids are the root of the problem. I think there’s something that is leading people to use opioids – trauma, the challenges of living where they do. We need to invest in young people before the trauma starts. What Nationwide Children’s is doing in behavioral health is a step in that direction. If we focus on areas like that, I think it will make an impact on the opioid crisis.

Solley: Is your recently introduced legislation that encourages and incentivizes STEM education a part of that proactive approach?

Rep. Holmes: The bill includes STEM and health care education. Those are so important. Employers have a legitimate demand for people in our area who are trained in those areas, and more young people want health care and STEM education. Our bill would create pathways for high school STEM students to earn college credit, and then allow for up to $6,000 per year in tuition waivers and student loan forgiveness for students who stick with it and stay in Ohio.

I don’t think that’s a hard sell. I think young people want to stay in Ohio if they can. They want to stay in Zanesville and be near their families. We just need to give them greater opportunities to do it.

Solley: How does your military service influence your work as a legislator??

Rep. Holmes: It’s directly relatable. We have three rules in our office, and they come from military experience. 1. We always tell the truth. 2. We have a servant’s heart and think about others. 3. You bust your butt and give 100% effort on the two other rules. When you act that way, it becomes an easier job, and a lot of the challenges go away.

2021 Telehealth at a Glance 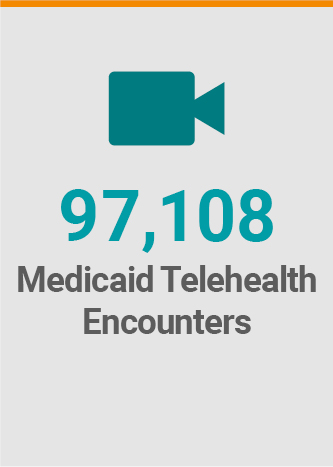 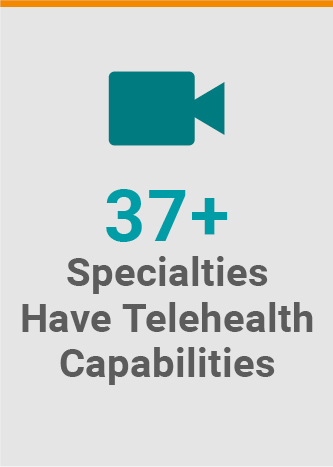 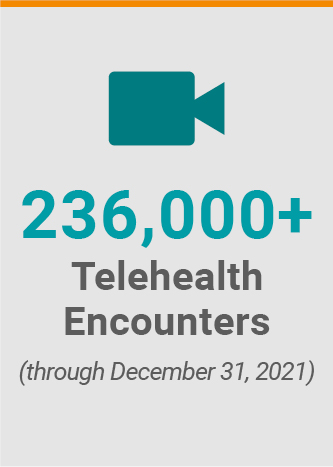 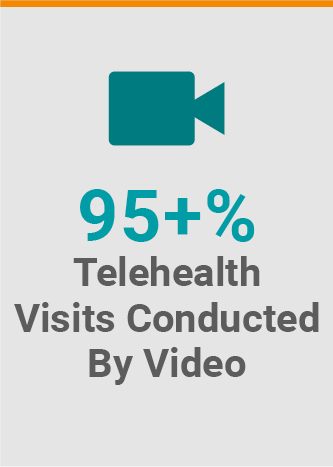 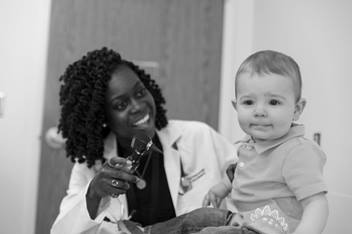 Screening for Social Determinants of Health in Primary Care 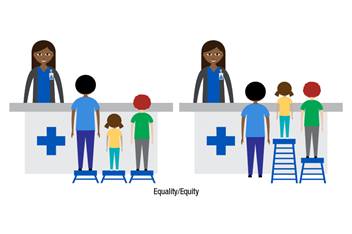 What Is Health Equity? 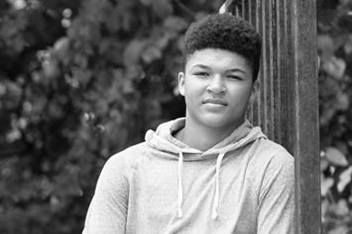