According to UNICEF data, the death rate for children under the age of 5 years is 43 per 1,000 live births in India.  This means that 563,752 children will die this year, many without proper diagnosis of their diseases. Historically it was not believed that Cystic Fibrosis (CF) occurred in people of Indian descent, but rather only people of European descent. Nationwide Children’s Dr. Grace Paul challenged this belief. Further, Dr. Paul believes that the early childhood death rate for CF can be decreased through proper diagnosis and treatment. Dr. Paul joined efforts with friend and colleague, Dr. Sneha Varkki from Christian Medical College in Vellore, India, and the two discovered that CF does indeed occur in the Indian population. Since this discovery was made, the two physicians were invited to submit a grant to the Cystic Fibrosis Foundation which resulted in them receiving nearly $500,000 to fund a three-year demonstration project to train medical teams in India in the diagnosis and treatment of CF.

During 2018, the grant funding allowed the CF team from Nationwide Children’s Hospital to travel to India where they learned that the primary factor for a reported lower prevalence of CF in the country is lack of awareness. A major focus of the team became to increase CF awareness among physicians and ancillary staff in the community and tertiary medical centers. This focus has directly and effectively improved referrals, increased the number of incident cases and enabled optimization of clinical care. In the last 6 months, Nationwide Children’s CF team in partnership with India’s Christian Medical College team have visited 16 towns/cities in India (mainly in South India), conducted 27 independent academic sessions to physicians with varying levels of knowledge and expertise in CF, including lectures and demonstration sessions at 9 medical colleges. To date, they have reached 1031 attendees. Also of critical note, the teams have seen 130 patients, many of whom travel nearly 3000 miles to receive CF care. The average current age of these patients is around 9 years, having been diagnosed with CF when they were around 6 years old, when ideally they should have been diagnosed at birth.

Following Nationwide Children's CF team’s visit to India, the team from India travelled to Nationwide Children's for training. While much progress has been made, there is still much work to do.  For example, Cure CF Columbus (C3), a collaboration of researchers from Nationwide Children's and The Ohio State University is continuing translational research with a goal of finding a cure for CF.  To learn more visit NationwideChildrens.org/specialties/cystic-fibrosis. 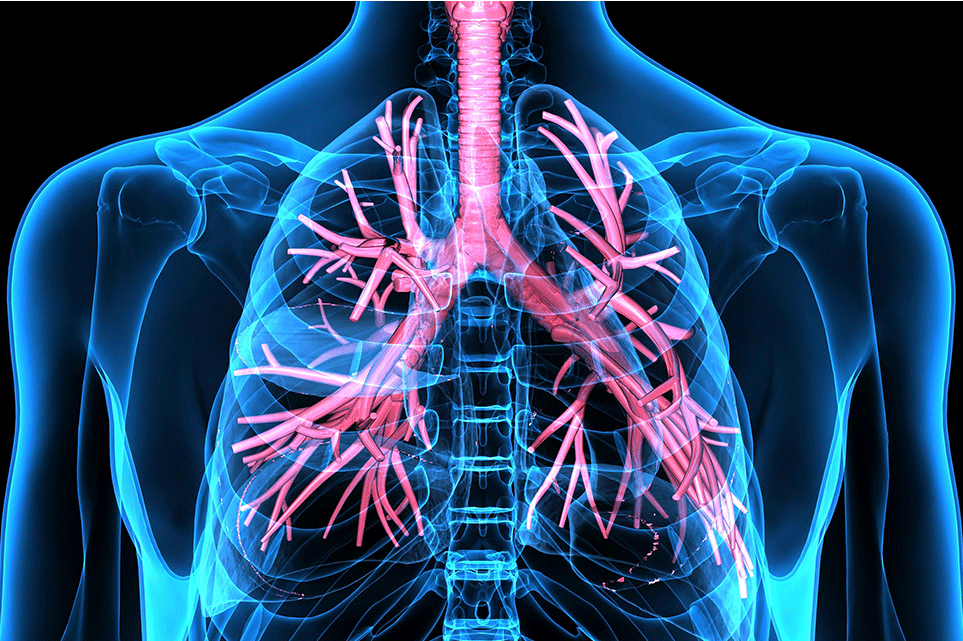