When Christin was 5, her parents took her to the local doctor in North Carolina because they were not convinced their daughter “just” had the flu. They were right. Christin was dealing with something much bigger – bilateral duplicated renal systems.

Christin underwent surgeries to help correct her complicated kidney condition. But when Christin continued to be ill, further tests revealed she had multiple issues. One in particular stood out – tethered cord, a condition where a spinal cord has limited movement, which can cause neurological and other symptoms as a child grows. Christin underwent surgery for her tethered cord and did pretty well afterwards.

After 4 years of weekly hospital visits, Christin’s doctor told her mom that there wasn’t anything else they could do for her. That’s when she was referred to the Center for Colorectal and Pelvic Reconstruction at Nationwide Children’s Hospital. Through changes in her treatment regimen, including surgeries for placement of a temporary and then permanent sacral nerve stimulator, Christin has met some real quality of life milestones. It’s been a long road, and there is further to travel, including more surgeries as she continues to grow, but through the help of the experts at Nationwide Children’s Hospital, Christin is doing much better.

Today, this beautiful 11-year-old girl who loves to climb trees and play with dolls has also developed a fondness for fashion. Christin loves glitter and glam. No surprise – it matches the positive outlook she has maintained throughout all of the challenges she has faced and her hopeful view of the future to come. 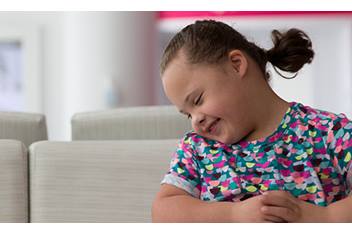 Our center is one of the first in the world to formally integrate all specialties involved in providing complete care of the colon and rectum in kids. 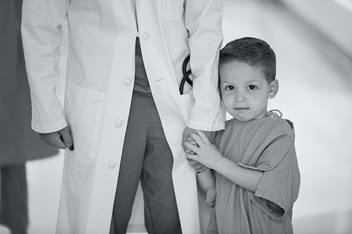