“Based on the physiology of the pancreatic duct and our own knowledge in conducting these tests, we think this scheme should get optimal results,” says Ivor Hill, MD, section chief of Gastroenterology at Nationwide Children’s and senior author of the paper, published in the Journal of Pediatric Gastroenterology and Nutrition.

Among other points, the protocol includes these recommendations:

These and other suggestions are largely focused on removing risks for contamination or dilution, says Dr. Hill, who is also a professor of Clinical Pediatrics at The Ohio State University College of Medicine. They specify the timing of fluid collection, as well, because of research showing that specimens collected more than ten minutes after secretagogue administration have decreased enzymatic activity.

“We wanted to get this concept out there,” says Dr. Hill. “Our next steps are to get collaborative studies together from institutions who are conducting these tests in a standardized way. If we can validate our method, we’ll have helped make this important tool more accurate.”

Nationwide Children’s has now itself implemented the protocol, says Cheryl Gariepy, MD, a gastroenterologist and director of the Pancreas Center at the hospital.

““Using this protocol, we are identifying more children with low pancreatic enzyme production than in the past,” she says. “This is important because there are effective treatments that can prevent serious nutritional deficiencies.” 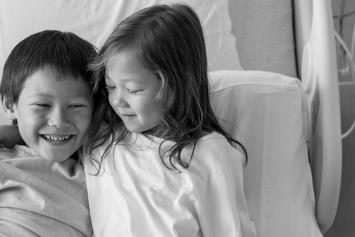 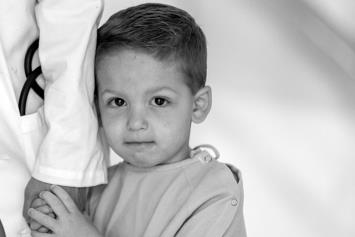