The concern about so called "dry drowning" (which is not an actual medical phrase; neither is "secondary drowning") is based on the fear that a child can unexpectedly succumb to respiratory problems some unpredictable time after swimming. This fear has been exacerbated by media reports dramatizing events without fully explaining them. The concept that dry drowning is based on post-obstructive or post-asphyxial pulmonary edema (like acute respiratory distress syndrome) has truth to it. The concept that it can sneak up on a child unexpectedly, however, is often misconstrued.

The reality is that if a child suffers a submersion injury, he or she will have symptoms such as cough, tachypnea, dyspnea, fatigue or headache. Complications may take hours to evolve, but they won't emerge unpredictably without warning, and they won't start days later as has sometimes been implied in the media.

Resources to Help Talk About Secondary Drowning Concerns with Parents

Dr. Sarah Denny writes about the signs of submersion injuries. 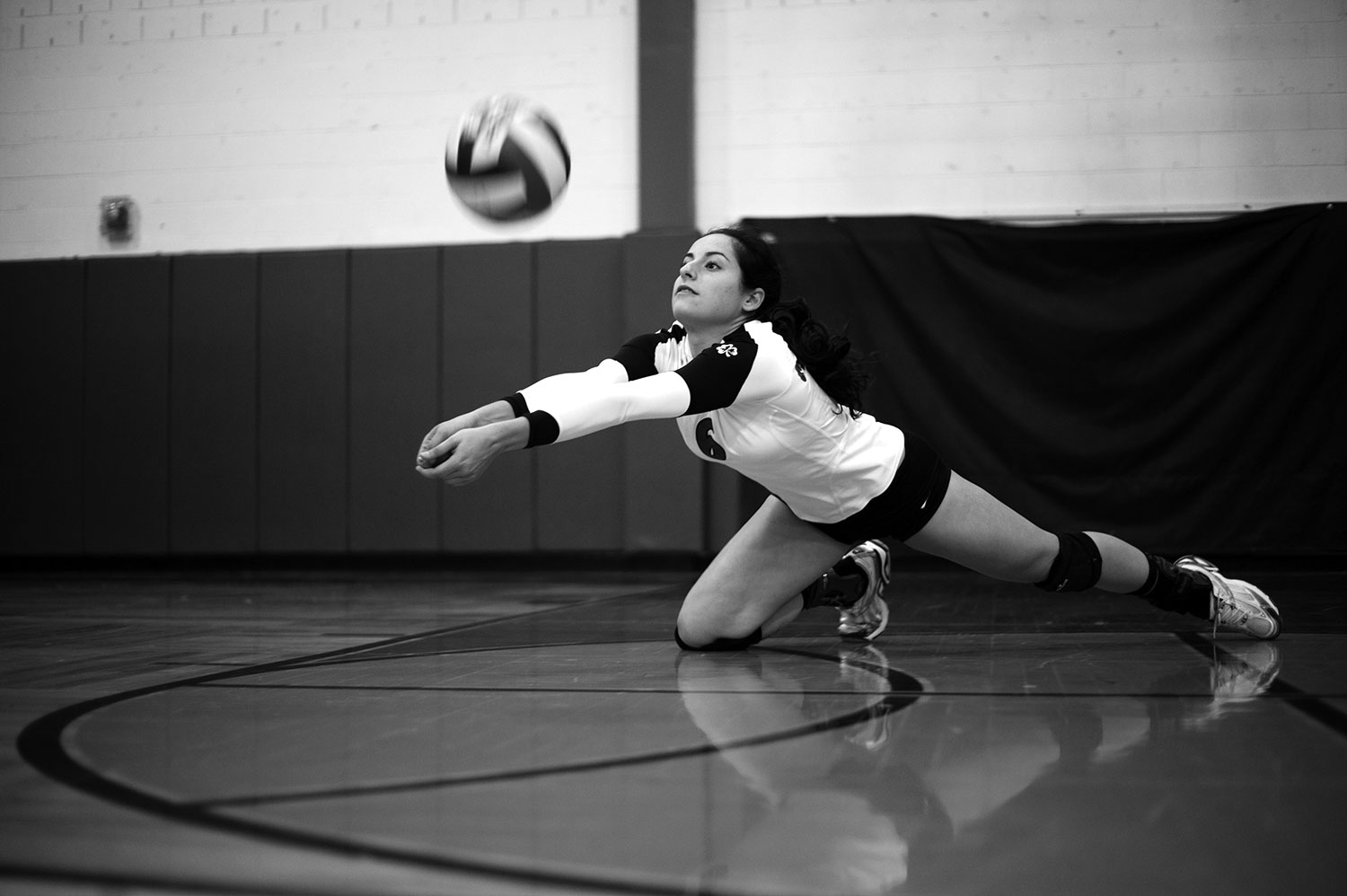