Researchers at Nationwide Children’s Hospital have demonstrated that when given in a biofilm state, probiotic Lactobacillus reuteri prevents the neurodevelopmental sequelae of experimental necrotizing enterocolitis (NEC).

The findings, published in Brain, Behavior, & Immunity – Health, have significant implications for bench-to-bedside translation of this microsphere-based probiotic delivery system that promotes biofilm development and potentially reduces the harmful effects of clinical NEC in neonates.

“In the last seven decades, despite an incredible amount of progress in treating most pediatric diseases, relatively little progress has been made in the ability to prevent babies with NEC from dying or from developing severe consequences of the disease in those that survive,” says Gail Besner, MD, chief of Pediatric Surgery and a principal investigator in the Center for Perinatal Research at Nationwide Children’s.

The study has emerged from a collaboration among the laboratories of Dr. Besner, Steven Goodman, PhD, and Michael Bailey, PhD. The multidisciplinary team previously demonstrated that a single dose of L. reuteri delivered in its biofilm state protects the intestines from injury in an animal model of NEC, significantly reducing NEC incidence and severity.

“It is very powerful that a single dose of this probiotic treatment can reduce the incidence of disease and protect the brains of animals after they have experienced NEC.”

“In all clinical trials of probiotics to protect babies from NEC to date, the probiotics have been administered in their free-living state. However, bacteria thrive and are much more effective in a biofilm state,” adds Dr. Besner.

Approximately 45% of infants who survive NEC will have neurodevelopmental deficits as they age. The study aimed to determine whether a single dose of the probiotic therapy could protect the brain after experimentally-induced NEC in a rodent model. The investigators first confirmed that rat pups exposed to NEC took significantly longer to reach developmental milestones, such as eye and ear opening, body coordination and forelimb grasp strength, and experienced negative effects on cognitive behaviors, such as those required for learning and memory, compared with control pups.

When NEC-exposed rat pups were administered the probiotic treatment, the negative effects on cognitive behavior were prevented, anxiety-like behaviors were reduced, and memory was improved.

The team found that the behavioral effects of NEC were associated with increased numbers of activated microglia, decreased levels of a protein component of myelin, and decreased neurotrophic gene expression, all of which were prevented by the probiotic treatment.

“It is very powerful that a single dose of this probiotic treatment can reduce the incidence of disease and protect the brains of animals after they have experienced NEC,” says Dr. Besner. 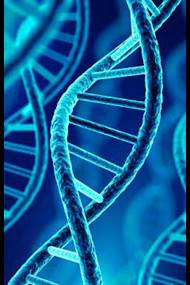 Pediatrics Nationwide is published by Nationwide Children’s Hospital to advance the conversation on child health. We are a valued channel for knowledge exchange among pediatric clinicians and researchers. New stories are published weekly, with two print issues each year.

We have a purpose for every passion. Join our team and discover your passion for what’s possible in providing best outcomes for children. 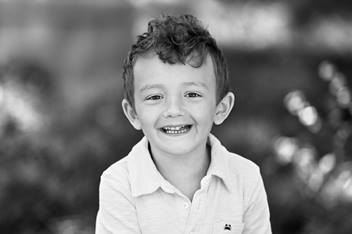 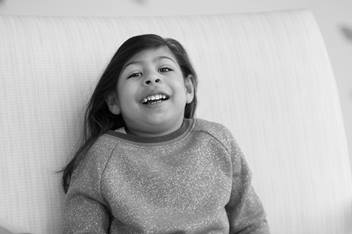 DEI In Action: Creating a Physician Workforce that Reflects the Patients and Families We Serve 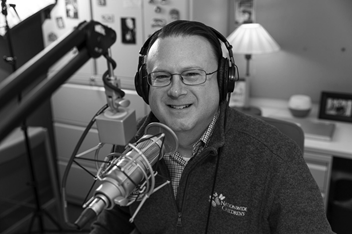