Nationwide Children’s Hospital has a remarkable track record of moving discoveries into the marketplace. The hospital’s Office of Technology Commercialization facilitates the transfer of new technologies, research and innovations to outside partners to benefit patients, the local community and the general public.

The Office of Technology Commercialization supports clinicians and researchers alike. Discoveries and inventions ranging from new therapeutics — including the recently approved, first-of-its-kind gene therapy Zolgensma — to biomarkers, diagnostic tools and clinical tools — such as the Comfort Collar, designed to prevent pressure wounds around tracheostomy tubes — are supported through the expert team.

“People might not intuitively think of a nonprofit hospital like Nationwide Children’s as a hotbed for technology commercialization,” says Matthew McFarland, RPh, PhD, vice president, Commercialization and Industry Relations at Nationwide Children’s. “They should. Just like universities, we make substantial investments in commercialization of new discoveries and create job-producing startup companies. But even more importantly, we’re able to expand the benefits of innovation to improve the care and lives of children who may never set foot in our hospital.”

Technology Commercialization at Nationwide Children’s: By the Numbers

29
licensing deals in 2019 (combined between start-ups and industry)

3
startups launched in 2020 based on Nationwide Children’s inventions

$230,000
awarded internally to inventors in 2019 to fund 4 projects on the commercialization path 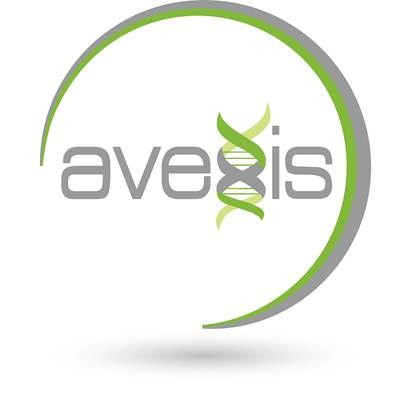 Please note the following start-ups have been acquired: AveXis by Novartis, Myonexus by Sarepta, and Celenex by Amicus. 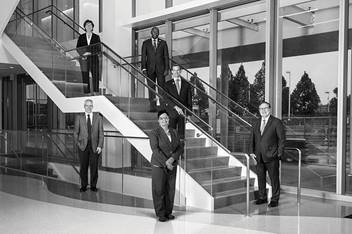 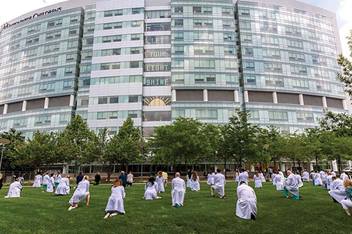 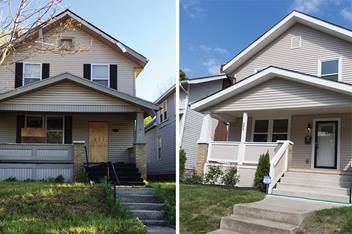